I Have a Surgery Date 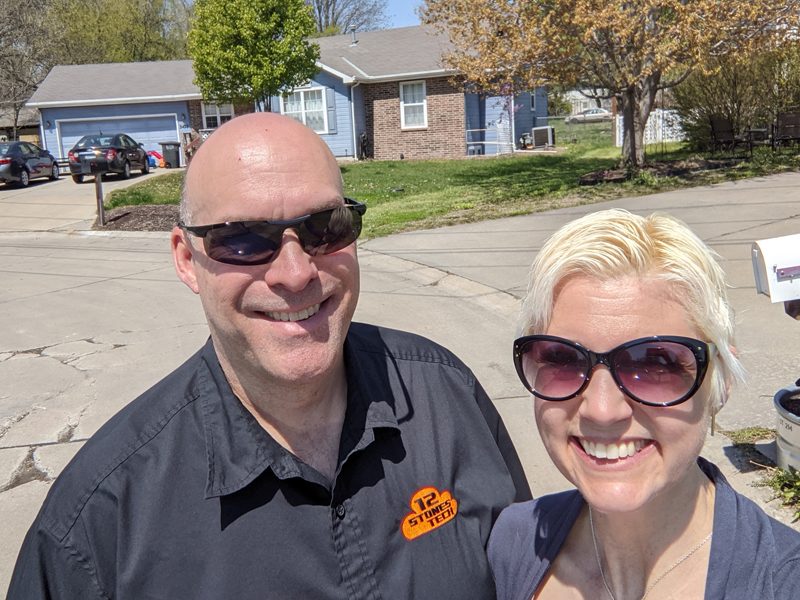 I promised to let you know when I had a surgery date to get my implant put back in. It’s going to be Tuesday, June 8th. I won’t know what time until we get closer, but at least now I know how much longer I have to get my shoulders back in shape! The right one is actually getting better now. It has just taken a bit longer for the joint pain to subside from the Letrozole. Dr. Corum has called in a prescription for Exemestane now. My 8-week break from the hormone blocker is up. Prayers appreciated that this new medication wouldn’t cause me too much trouble! I told him that I’ve been having dizzy spells when I change positions from lying or sitting down to standing up. A couple times, I had to sit down on the floor really fast to keep from passing out. He’s ordering more labs to see if I’m still anemic. Hopefully that’s all it is. I’ve read that can be a side effect of the hormone blockers as well, but you would think that would be out of my system by now!

Otherwise, I’m feeling pretty good. I’m sleeping fairly well – still get hot flashes when I wake up in the night, but usually get back to sleep pretty quickly. My stamina for exercising is getting better also. My hair continues to grow! In the photo above, Kent and I were in Manhattan, Kansas where he was presenting information at a conference and we decided to drive by our first house when we got married. It was light tan with dark green trim back then – over 20 years ago!

Since my last post, it seems like a lot has happened! Kylie was able to have a mini-prom with a small group of friends. They took the limo-bus to the Plaza for a fancy dinner, then had a dance in one of family’s basement. I’m glad they were able to have some sort of senior prom since they didn’t get to have prom at all last year. (Kylie is in the green dress, in case you don’t know her.)

Just two days ago, Kent was going downstairs to get some cans of beans for dinner, and when his foot hit the carpet of the basement floor, his shoe went “squish!!!” He figured out rather quickly that it was coming from the water heater, and we spent the next couple hours clearing boxes out from under the stairs and sucking up all the water.

Fortunately, I haven’t found anything that was damaged! Once Kylie came home from school, she was able to help Kent get the old water heater out of the basement, and the new one we bought at the plumbing store back down. Kent had us back up and running by dinner time, and we had nice warm showers, but we sure were tired!

In other good news, I have found a home for the black soap I’ve been processing!! My friend Lori will be taking it to Guam in just a few weeks. The ministries she has partnered with serve the homeless population and they are in need of hygiene kits. If you’re interested in contributing other items, she has created this Amazon list. She has a non-profit organization now, so all donations are tax deductible! Last night I took all the soaps I had processed so far to church for the 8th grade girls to help me get them all shrink-wrapped and labeled. What a blessing that was!!

I just finished processing the last batch today, which brings the grand total up to 99 bars of black soap! So that pretty well brings you all up to speed. It won’t be long and I will be celebrating my one year cancer free anniversary!!!