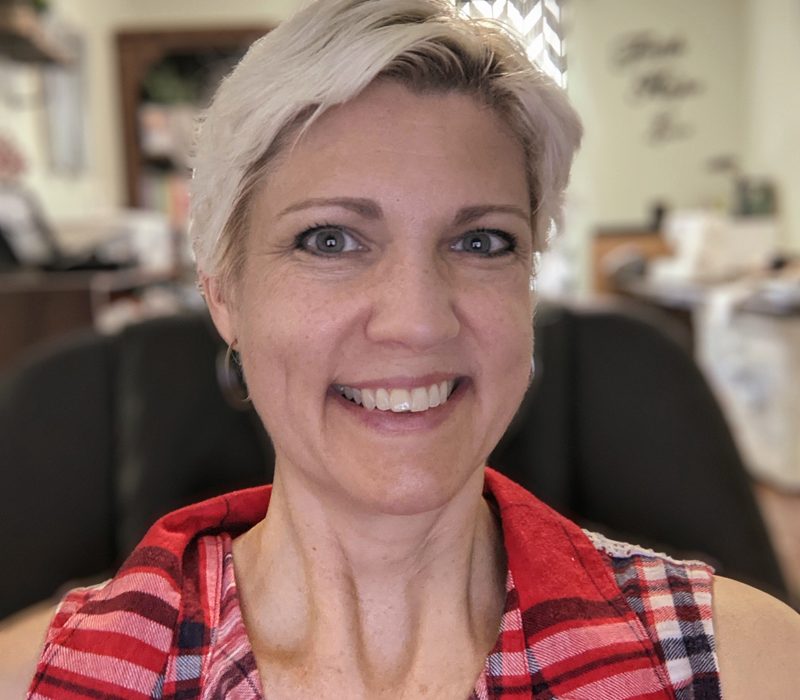 I had my first post-op visit with Dr. Storm this afternoon. I think he looked at my incision site for about 5 seconds, then talked to me and Kent for about 5 minutes about how it’s still healing and what to expect, and then said, “See you in six weeks!” I can finally take the surgical tape off, which is great since it’s been really itchy. Otherwise, I’ve been feeling really great! I’ve been able to go on my usual walks, and I get a little bit weary by the end of the day, but overall my energy levels have been really good lately as well. It’s hard to believe it’s only been nine days since surgery! I have felt all the prayers, and I know my body is healing well because of them.

Dr. Corum’s nurse reached out to me this week to see how I’m doing. I will need to schedule another appointment with him fairly soon to figure out which hormone blocker I get to try next. They wanted to give me a break because of this surgery, which I really appreciate!

Kylie had her second follow-up visit with her foot doctor yesterday, and they removed her stitches and gave her the go-ahead to get the foot wet and even do epsom salt soaks. Still no weight on it for another two weeks, but she can also go back to work if she wishes as long as she can prop her foot and she has access to an ice pack. Her employer reached out to ask if they can put her on the schedule next week, and she said YES. She works as a host in the dining room of an independent living retirement home, so she doesn’t have to move around too much and her shifts are typically no more than four hours. (Other employees walk the residents to their tables.) Thank you for praying for her healing as well! Her foot is still more swollen than the doctor would like, and it looks pretty bruised, but he didn’t seem overly concerned. Hopefully when she goes back in another two weeks, she will be released to walk on it in a boot and also be able to drive!

I Stopped Shaving My Head