A Beautiful Day for a Biopsy 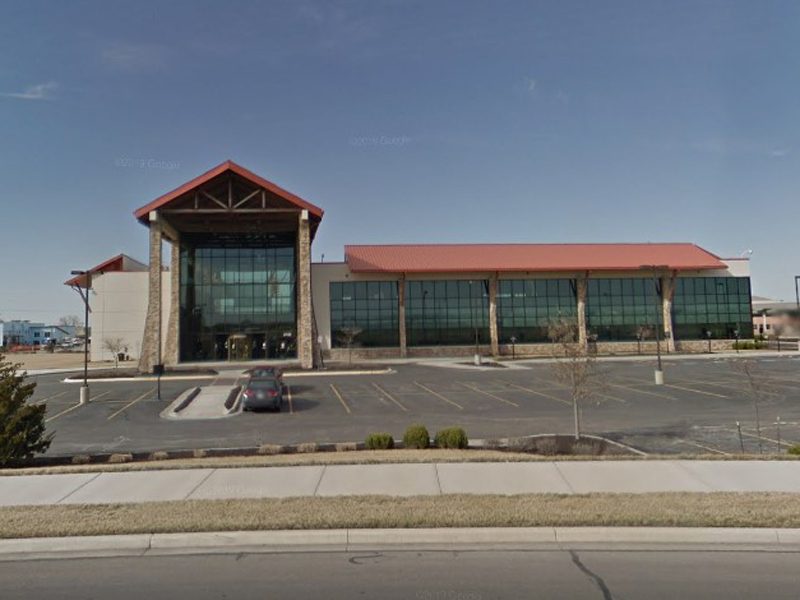 If there is such a thing, today was a beautiful day for a biopsy! Lovely weather for January! The photo is of the Pavilion where I feel like I’ve spent a lot of time lately. Diagnostic mammogram and ultrasound November 20th, biopsy on December 2nd, back for another ultrasound December 12th, then another diagnostic mammogram December 23rd, and finally today’s biopsy.

Everything went smoothly for the biopsy today! It wasn’t a super comfortable position – belly up to the mammo machine while pinched inside, but the radiologist got 6-7 tissue samples and I got to see the x-ray of the samples that showed every one of them had at least one little piece of calcium in it. So those will go off to the lab, and I should know the results either Friday or Monday. The only thing that didn’t quite go to plan was when she was putting the little metal marker back in where she took the samples out. It misfired the first time, so she had to do it again. I couldn’t feel anything, so it wasn’t a big deal!

The tech who was assisting today was especially sweet. She’s a breast cancer survivor, diagnosed back in 2006! She asked me what I do for a living, and when I told her I make soap, she insisted that she remembered me from a previous mammogram several years ago! Apparently there aren’t that many soapmakers who come through the Pavilion, and she seemed a bit familiar to me too. She gave me a hug as I left and wished me all the best!

I took it easy this afternoon, and thought I was going to be able to go to church tonight, but then the anesthesia wore off and I was feeling pretty tired so I decided I better stay home.

Thanks to everyone who prayed for me today! I’m praying the results come back benign, but even if they don’t, I figure I’m already fighting them off!